Why should I educate my children in the United Kingdom?

The UK has one of the most considerate and historically informed education systems in the world. Our oldest schools date back to 597 A.D and Oxford and Cambridge University are the 2nd and 5th oldest universities in the world respectively. British teaching practices draw from these hundreds of years of institutionalised education, informing teaching practice today, making spending those most formative of years at a British school unlike that of any other around the globe.

Our education system has produced the second largest number of Noble Laureates; the 4th largest number of Olympic medalists; countless prominent world leaders with Churchill and Mahatma Gandhi choosing the UK as their place of study, the University of Oxford producing more than 30 prominent leaders alone. A British education can also take credit for influencing the formation of the minds of beloved writers such as Shakespeare, Roald Dahl and J.K. Rowling. It’s a pedigree hard to match and no wonder that a British education is regarded so highly worldwide. 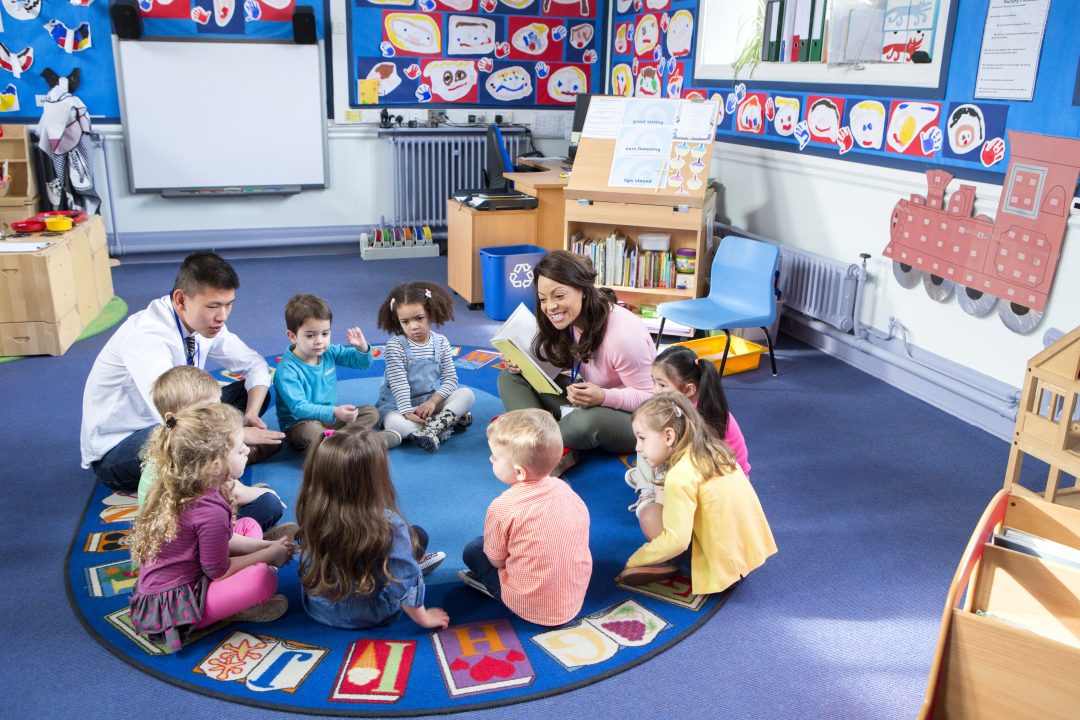 The UK is often seen as the benchmark of what a good education should be, and thanks to classic British films such as ‘Mary Poppins’ this holds true even for our early-years education system – British nursery schools, a stage of education sometimes referred to outside the UK as ‘pre-school’ or ‘kindergarten’.  Our nursery schools nurture a lifelong love of learning within those who pass through their doors as evidenced by the UK being the 5th most highly educated country in the world, as measured by the World Population Review. We love this article by Tatler, and it should give you an idea of the kind of ethos and environment uniquely found in UK nursery schools. 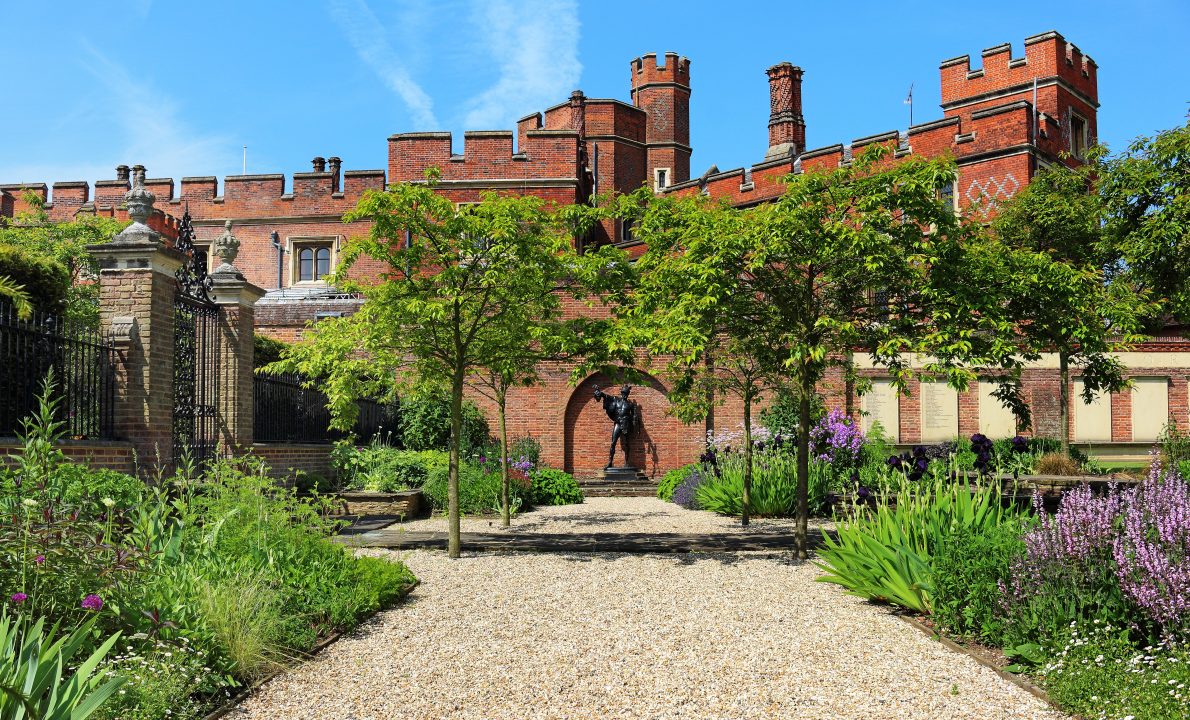 The UK’s has a long-standing reputation for having the best private schools in the world thanks to movie franchises such as ‘Harry Potter’ catching the imagination of those outside the UK leaving them wondering what it might be like to attend one of our world-famous private boarding schools such as Eton or Harrow.

The first school founded in the UK was The King’s School, Canterbury in 597 A.D, though many others quickly followed such as The King’s School, Rochester (604 A.D.) and St Peter’s School, York (627 A.D.) among many others. Before the founding of Eton College by King Henry the IV, relatively late by British standards, in 1440, the UK already had near 500 years of institutionalised education experience. King Henry the IV founded Eton on the basis of giving others the opportunities of education that he himself had had the advantage of through his royal education. As you can imagine, a royal education of the King of a powerful nation was carefully curated and considered, the culmination of the best teaching practices developed over the previous 500 years. King Henry the IV was sure to instil these values into the fabric of Eton, and in doing so, created a unique philosophy towards education that has been implemented in one form or another throughout all schools in the UK with attention placed on the individual’s ability to be the driving force in their own life, the captain of their ship, if you will.

While the UK ranks highly globally for private school by grades, a UK education, particularly at one of our illustrious private schools, is about much more – instilling values and a philosophy that will serve as a foundation and guide throughout the lives of the students who pass through the halls of these prestigious institutions, leading them to benefit society and the world. 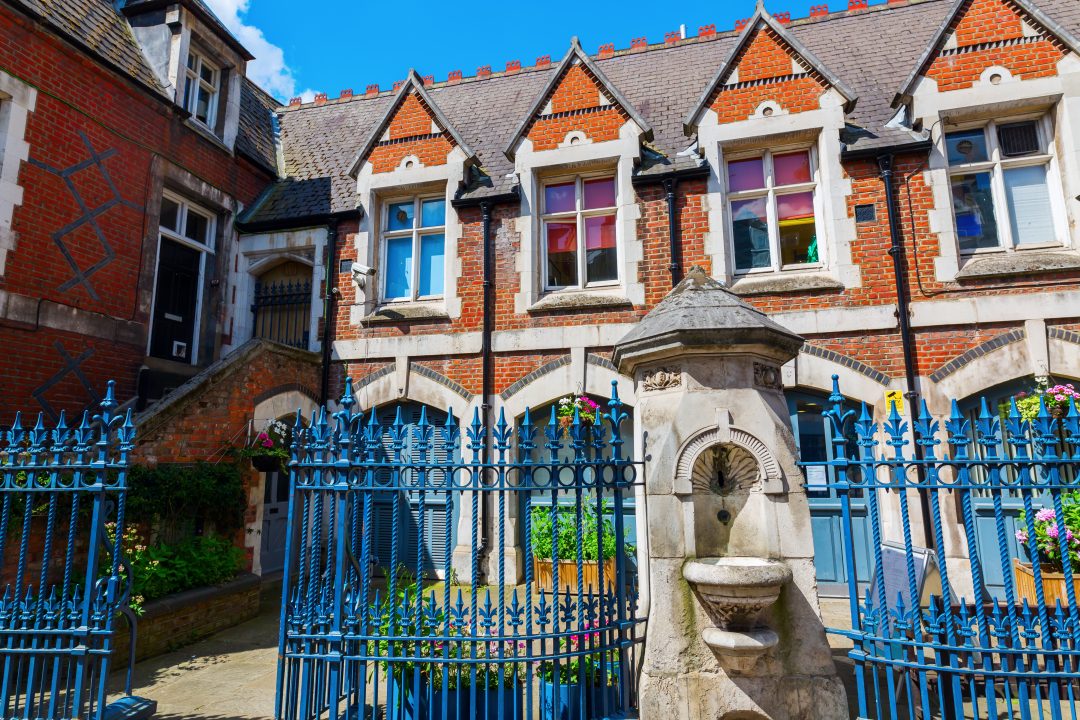 Beyond our world-leading private education system, the fully government-funded state school system is also highly developed with many state schools matching private schools on grade attainment. In conjunction with the state school system, UK grammar schools and funded ‘study scholarships’ offered by independent schools are numerous and open pathways, for those with the talent and aptitude to take advantage of them, to a more rigorous and sophisticated education. 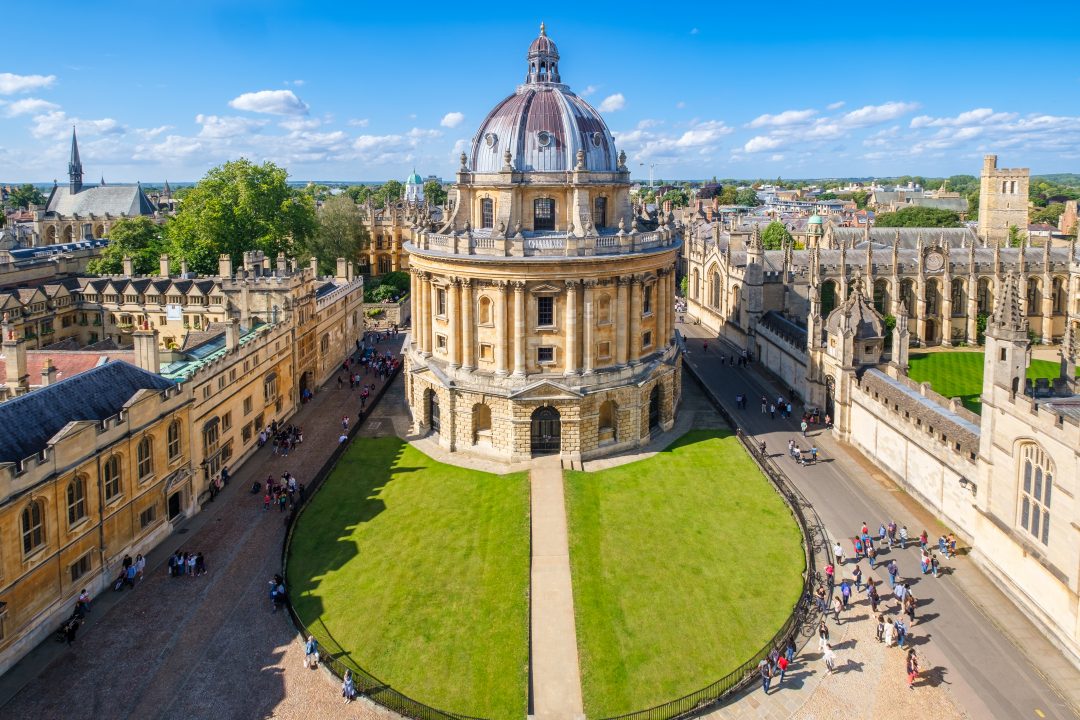 World-class universities, attracting the best and brightest from around the globe

Ranking second place for higher education globally, the UK has 18 universities in the top 100 universities worldwide, with the University of Cambridge (3rd), The University of Oxford (6th), University College London (7th) and Imperial College London (8th) making up 40% of the top ten. Given these impressive rankings, it’s unsurprising that the UK attracts the worlds second-largest number of international students, fractionally behind the US as the destination of choice for study, playing host to more than 442,000 international students.

A British education is held in the highest regard by employers…

Given the time, effort and money spent on gaining a world-class education, you need to know that that your investment will all be worth it in the end. Thankfully, UK universities were regarded 2nd only to the US in the eyes as employers as ranked by ‘The World University Rankings’. The ranking was lowered to 4th in 2020 due to uncertainty surrounding Brexit and the effect this may have on ease of employing UK graduates, though, now a few years on, signs are more favourable. It is anticipated that Britain’s now more global outlook since Brexit will only be a plus for employers, with the UK poised to regain or surpass its previous ranking.

On a national level, graduating into the strong and stable ‘safe haven’ UK economy is an enviable opportunity. The UK is currently in the top 10 countries with the most abundant and high-quality employment opportunities not just for graduates but also for those looking for a career change and everyone in between. This gives great confidence and reassurance that by sending your children to school in the UK they will have a stable and secure lifelong career of their choosing.

Back to the Insight page